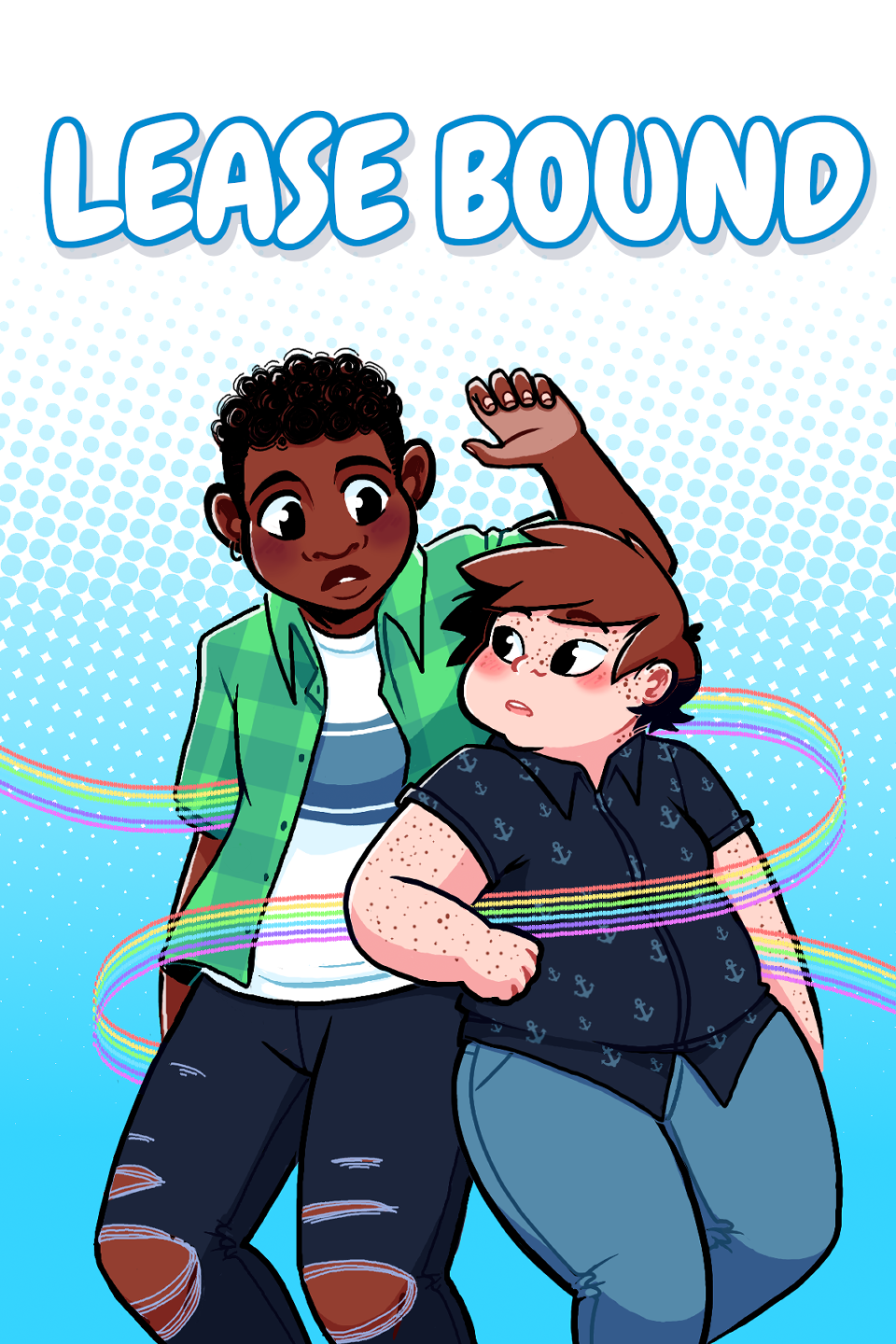 After a mix-up with their leases, two Lesbians, Jaden and Riley, must learn to share a small, one-bedroom apartment. Friendship, and eventually romance ensues.

*** This is my story, Lease Bound. A webcomic for lesbians, about lesbians, by a lesbian. ***