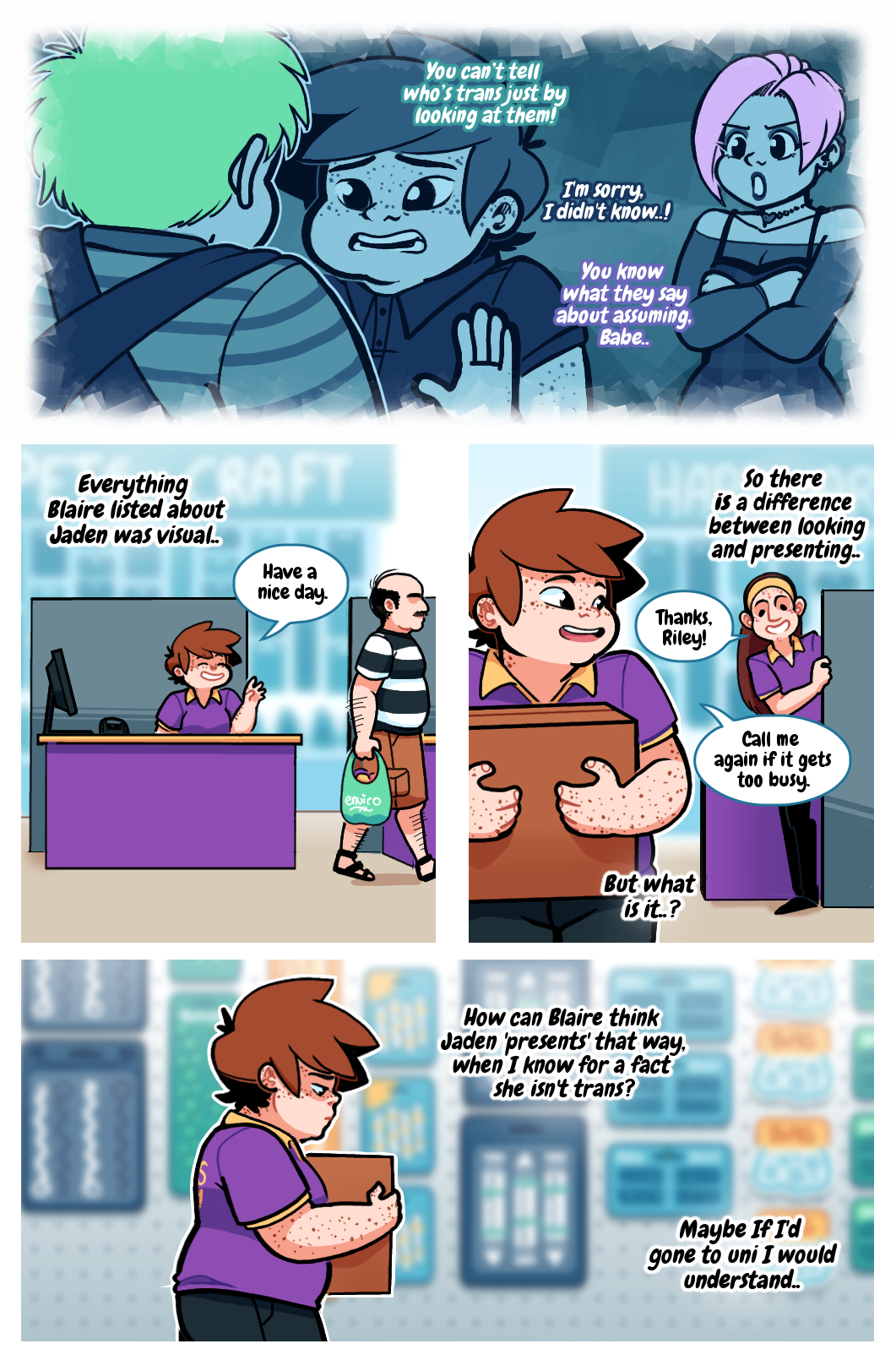 A special thank you to one of my lovely discord ladies for her input on the flashback sequences.